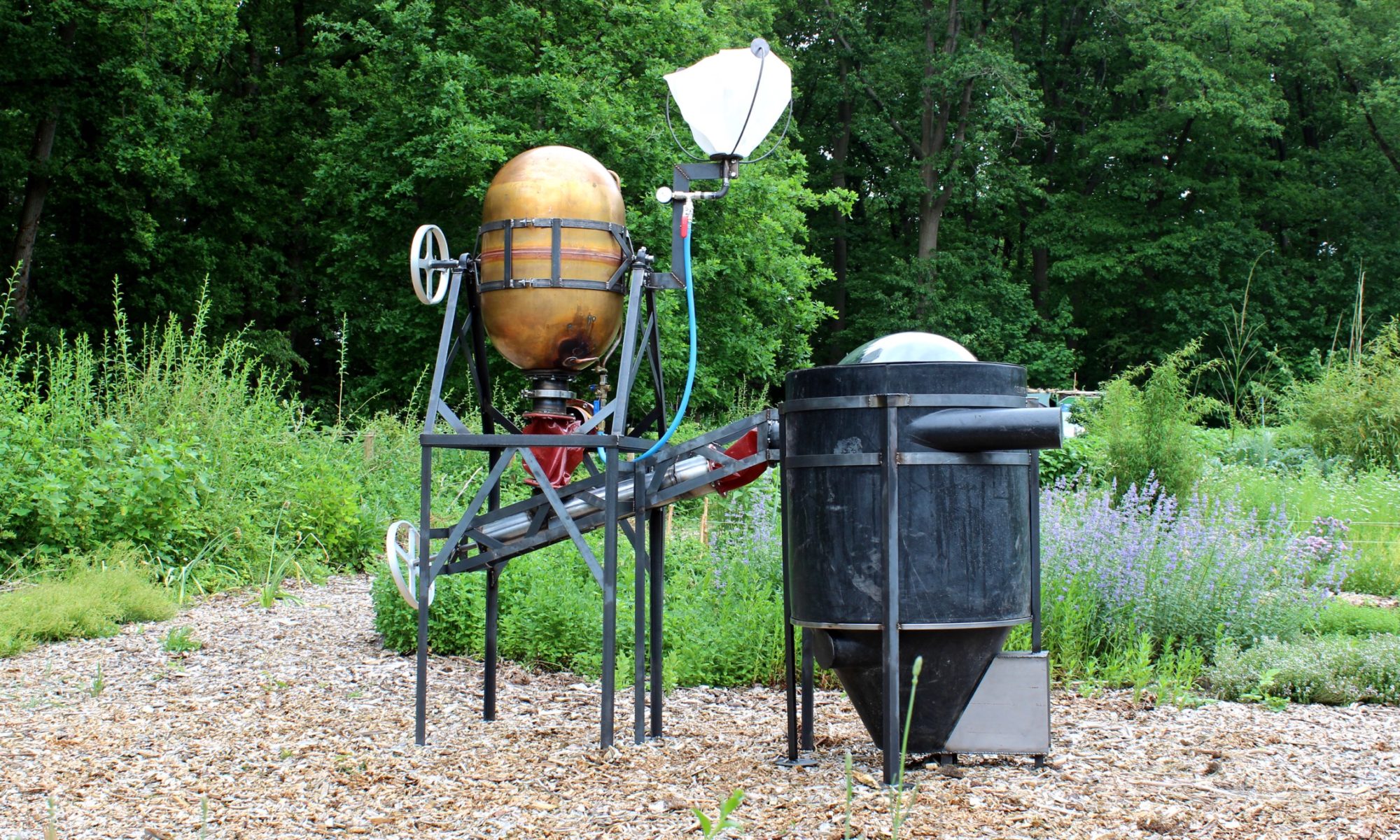 By Accepting the horror of your faeces, to understand the true terror of the degradation of our environment.

The project Symbiopunk is a bioreactor and compost system that converts human faeces into fertile humus by introducing a fungi cultures to perform the digestion. The project invites us to reconsider the taboo around the natural process of defecation by showing how the human waste becomes valuable first as an essential food for the mushroom, which in turn produces a fertiliser that can be used for cultivation purposes.

Recognising the value in human faeces relies on establishing a symbiotic relationship with the mushroom, which is a long-term process requiring self-reflection and behaviour change that recognises that nature doesn’t revolve around human life, but that it’s a mutual interspecies give-and-take.