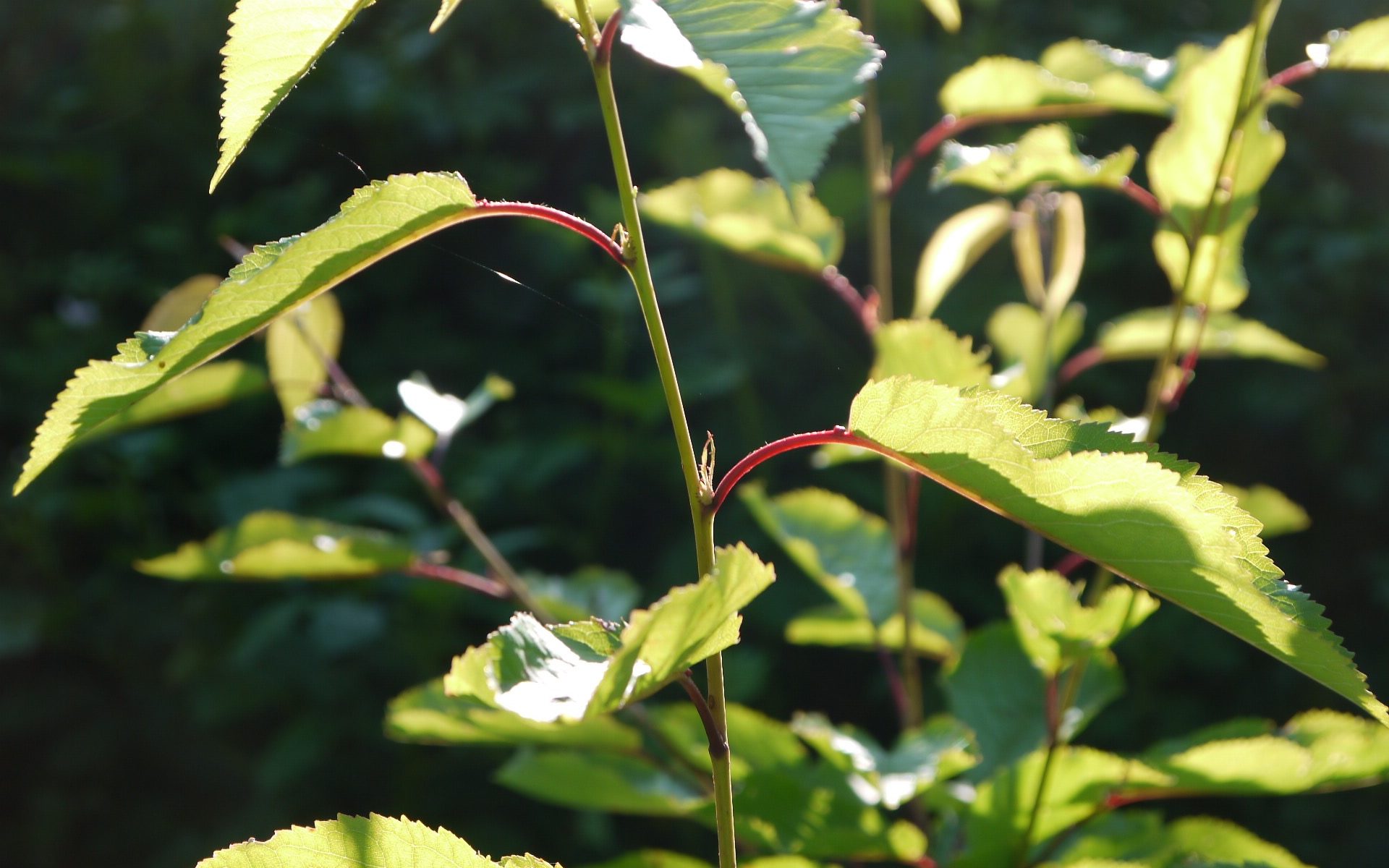 The outcome is inevitably the same: the ultimate collapse of human mental health. This is because it doesn’t address the root mental pathology that resulted in the concept of agriculture: civilisation. This led me to look for the deeper questions of the mental health of humanity, as individuals and collectively.

One answer lies in the liberation of people and their companion creatures. Het Kloosterbos is a place and process of liberation: feral design, rewilding by design, graceful collapse.

Het Kloosterbos is a feral meeting ground, practising freedom, equality and hospitality. Being free, equal and hospitable takes practice after 10 millennia of civilisation. Making mistakes is inevitable, but that is how we learn together to find a new common meeting ground in diversity.

Heart of the Matter:
Universal Transcendence

At the heart of it all is the realisation that models, principles and design are arbitrary abstractions, tools of domestication. They also provide us with the tools to notice freedom by contrast. Letting go of the preconceptions and accepting the wonder and abundance of reality are what liberates us. Feral design can lead us there. You can also skip the design, innovations and arduous pathways of political and environmental activism and just let go of civilised life. Go with the flow. Be one. Be all.

The base state of being for humans if to be free, equal and hospitable.
The base state of being for civilisation is control through competitive segregation and coercive control. In this in-sane scenario, nature is considered inferior and subservient to the whims of human superiors. Once on the path of separating superior from inferior, we separate humans from nature and inferior humans from superior humans in a fractal hierarchy. There is an inevitable causal connection with the advent of agriculture: a phenomenon where a community of people settled in one place, where they could grow carbohydrate rich domesticated crops and feed domesticated animals for food. “Growing” food enables a few people to feed many more then by foraging, while you can accumulate and store food for later. Here lie the seeds for the separation of humans from nature, the segregation of producers from consumers and the concept of profit: producing more than the producer needs to feed themselves. “Everything that follows, is a result of what you see here” 3I, Robot. Asimov. 1950. There is only one outcome: civilisation. It makes everybody unhappy. Reclaiming our humanity and its mental health, requires reclaiming our innate freedom, equality and hospitality.

Let go of having a house (domus, domicile), a permanent address. Go where the food is and move on with the seasons, as any sensible being does. Choosing the feral path is choosing a mobile lifestyle. To facilitate mobile lifestyles and to restore nature’s capacity for hospitality, I propose a network of way stations, pleisterplaatsen, meeting grounds for travellers.

Het Kloosterbos is conceived as one of those places. A marginal space, between the city and the relative wilderness of rural Brabant. A place abandoned by its “owners”, designated with unprofitable zoning (social use, not residential, commercial or agricultural, not a nature reserve). Now it is a place of learning (to rewild), biodiverse restoration and climate adaptation. Now it is a place where you can imagine leaving civilisation and having a brief moment of sanity, of being a free human in free nature. A meeting ground of free, equal and hospitable life.

Het Kloosterbos is a 'social media'-free place. Please, help keep it so.