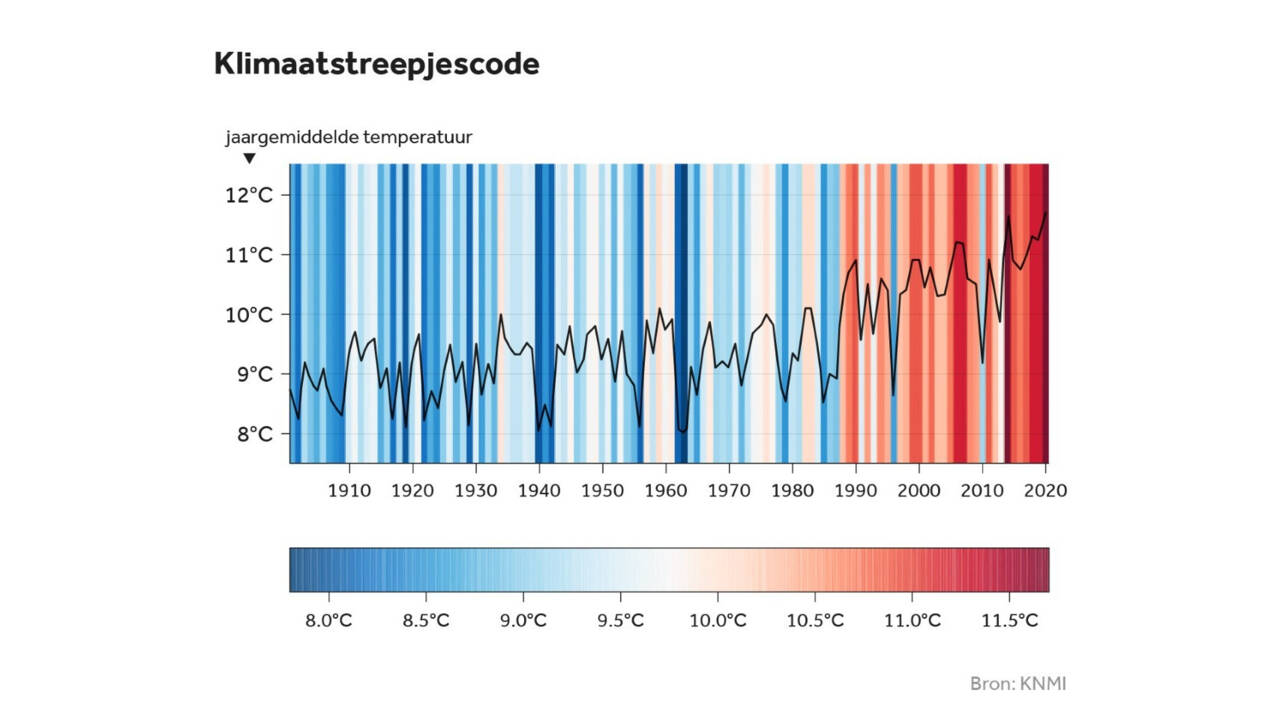 The Paris Agreement is a legally binding international treaty on climate change. It was adopted by 196 Parties at COP 21 in Paris, on 12 December 2015 and entered into force on 4 November 2016. Its goal is to limit global warming to well below 2, preferably to 1.5 degrees Celsius, compared to pre-industrial levels.

Associated with pre-industrial society, commonly recognised as (western) society before 1850. The Industrial Revolution, the period of transition, taking place world-wide between 1750 and 1850.

1.5 degrees Celsius, being the global annual average temperature of the atmosphere, over land and sea.

Below 1.5 degrees C means any value lower then 1.5, like 1.49 or 1 or 0 degrees increase in global annual temperature compared to pre-industrial levels.

The global annual temperature of the atmosphere in 1850 (since the availability of thermometers) was… Sources are vague about a specific value. My best guess, based on eyeballing squiggly lines of graphs, I’d say: 13.8 degrees C.

So the target for the Paris Agreement on the limitation on global average temperature is: 15.3 degrees Celsius.

How are we doing in the Netherlands?

In the Netherlands the annual average temperature in 1850 was… again, sources are evasive about a clear value, but again eyeballing some graphs, I’d say about 8.2 degrees Celsius.

Compare that value with the current value of 11.7 degrees Celsius (that was much easier to find), it seems obvious that we have royally crossed the 1.5 degree line, for the first time in 1974, taking 124 years. From 1974 the rise in temperature has accelerated considerably, to 3.5 degrees in the last 46 years.

Shall we aim for 7 degrees? Up the ante in a bid to out-game all the other nations? Or do we want to live? Perhaps even as free people? The radical transformation of our lifestyle and society seems inevitable. The most efficient way is quite possibly to do absolutely nothing. No mitigation policies and funds. Just let the nature of civilisation take its course and get it over with as soon as possible, while there are still resources left for a graceful recovery?

Let go and enjoy the moment? That is where we would be heading in a cooler, slower, less energy-intensive rewilded world anyway. Take an advance now, on the future we should be aiming for. Isn’t that what we are trained to do anyway? Buy now, pay later?

Het Kloosterbos is a 'social media'-free place. Please, help keep it so.